You don’t see too many Fireball II’s. There were only 2300 made and I wonder how many are still left in the world. This one came in for typical service, but I did find some rather interesting hacks that needed to be rectified.

Someone replaced the 190v high voltage fuse with a larger size that almost shorted it to the large 12v capacitor adjacent to it. Depending which end of the fuse touched the capacitor could cause a lot of damage. The 3/16 (.188) amp fuse was also replaced with a 5 amp fuse. Not a situation I would want to test out. I replaced the fuse, fuse holder, and the 37 year old capacitor for good measure (to prevent game resets in the future.)

Another interesting hack was the switch diode for the left outlane was soldered to the lamp right next to it. No harm done, but the switch didn’t work. I have no idea why someone would do that, but at least it’s an easy fix.

This next one isn’t really a hack, but it’s pretty close. The right sling shot mounting bracket was hanging by one screw. All the screw mountings for the bracket were stripped out. Someone kept trying to put in fatter screws to fix it. That worked for a while, but ultimately failed. At least nobody tried a longer screw since that would have gone through the playfield and make a real mess (I’ve seen this before, ugly.) The only way to properly fix this is to remove the bracket, drill new holes in the metal, and screw it back into the playfield in different spots. I used four screws on four new holes and it’s as good as new.

Here’s a list of everything that was done to this game:

Now, we have a nice and reliable game to play and have FUN. I think I need to go and “test” this game a few more times before it is picked up. 😉 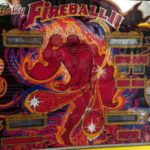 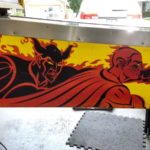 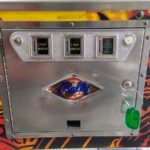 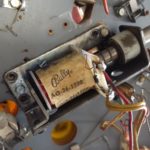 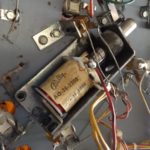 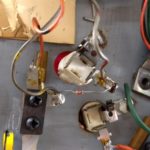 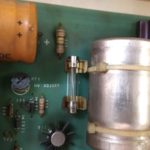 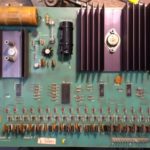 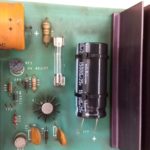 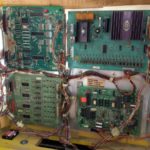 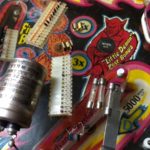