Time to go back in time to 1967. The NFL had only 16 teams and this was the year of the famous “Ice Bowl” at Lambeau Field with the Packers defeating the Cowboys in the NFL Championship game. Considered one of the greatest games in NFL history. It was a great year for the NFL and Williams timed the release of this game just right.

This 1967 Williams Touchdown came in for some minor repair, clean up, and shop out. It has been in home use for many years. The overall condition of this game is excellent and the condition of the playfield is spectacular. It cleaned up extremely well. Here’s what was done.

Well, there you have it. It was a pleasure working on a true survivor. It’s hard to believe this game is 48 years old! 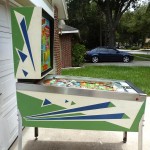 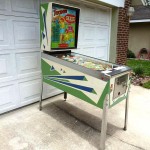 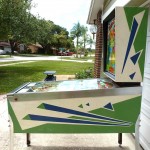 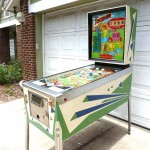 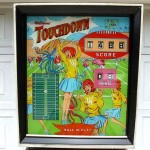 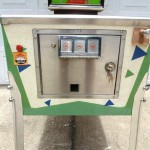 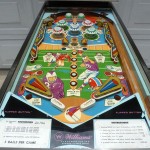 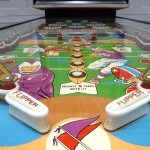 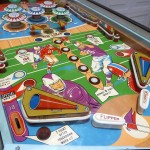 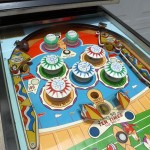